Our 3rd annual Open Mic Night was on Wednesday March 27 at the Toff, right in the heart of Melbourne. 150 excited patrons packed into the intimate room and excitement levels were high for our eight speakers.

The night was MCd by David Boyer; he presented at last year’s Open Mic Night and we were so impressed we asked him back to last year’s main event; The Great Unknown. You can check out his talk on why you should listen to your accountant here. He had the task of revving up our mid-week crowd and they weren’t disappointed. Parkville, a three-man band from Melbourne launched the night with their harmonious vocals and electric strings. The crowd were well and truly warmed up when Jon Yeo, our TEDxMelbourne licensee and curator took the stage to introduce himself and the judges (Curation Manager; Penelope Chirnside and Head of Production; Mages Ruiz Diaz).

Open Mic Night is a chance to bring together our community with opinions and perspectives, outside our usual circle of friends, family and acquaintances. It’s a night to connect with new ideas so we can then go out into the world and share them. It’s why TEDxMelbourne exists.

The judges look for a number of different attributes to determine who wins the night (as well as two tickets to our main event)! Originality, style (the nature of how we speak), intellectual content, challenge (are we uncomfortable with what they’re saying, does it push us to think beyond our safe zones?) and delivery. These contribute to the ‘secret sauce’ of our speakers and our ultimate winner.

Public speaking is nerve wracking! Even if you don’t do it for a living it can still be terrifying. If you’re ever in a position where you need to do a speech, we’ve posted a couple of helpful articles here and here to help boost your confidence. We take our hats off to the eight brave community members who stood up in front of a room of strangers and blew our minds away!

Margaret was perfect as our first speaker. She set the tone with her talk on overcoming our fears of competitive public speaking. Not to mention a lot of smart science talk.  We can imagine that not only did the rest of our speakers get something from it, but so did the entire audience.

The diverse group of speakers provided a little something for everyone. From 16-year old Moses, who sees a world where space travel isn’t only for the 1% (and has built a rocket in his garage)! To dapper Graeme who spoke of the power in feminism. How the stifling patriarchy is pyramid shaped and how women like New Zealand Prime Minister, Jacinda Arden are moulding it into a circle.

We were completely inspired by Ayesha, who spoke about how unintentional bias in our technology can exclude people from using and contributing to technology … and she’s already built a solution to help address this! We were reminded that as humans we are born with a clean slate with no fear instilled in us. It’s only as our stories and lives shape us that we begin to disconnect from each other. Lauren has created the six degrees of similarity (shame, adversity, regret, joy, hope and love) so that we can begin to judge others on our similarities rather than our differences, in the hopes of strengthening our humanity. Farah talked about how we are, paradoxically, the most connected but disconnected generation. In fact loneliness is one of the biggest killers. She’s leading a quiet revolution in her social platforms. By asking questions that encourage her community to engage, debate, and communicate, she has created her own space for people to be vulnerable.

Every 12 minutes someone dies of heart failure according to Hossein. This includes his own father. It’s inspired him to research regenerative stem cells for human hearts, or in other words, the technology to mend a broken heart. And on the subject of mending, our final speaker Merv spoke on the development of his prescription for laughter. He’s currently trialling it for ailments such as anxiety, depression and chronic pain. He had the audience enthralled and engaged, as we all indulged in a spot of ‘laughter yoga.’

The  judges had quite a challenge to choose a winner. But while they were deliberating, the audience was entertained by Melbourne based beatboxer CLR. The crowd were blown away by the noises he could make with his mouth. His impromptu beatbox lesson to the audience was a hit and we’re definitely not the only ones practicing our B, T & F sounds today.

When it came to announce the winner Jon noted that, ‘nothing didn’t work, everyone had high energy and communicated brilliantly…’ We had to perform the drumroll for someone, and it was Ayesha who was crowned winner of TEDxMelbourne’s Open Mic Night (with second and third places going to Graeme and Merv respectively). Ayesha was overcome with emotion accepting her prize. She said; ‘We need to remember to speak up, especially for those who can’t or don’t get to speak for themselves.’ We couldn’t agree more.

A huge thank you to all our speakers for their efforts last night and we especially want to thank all those who came to see them and hear their ideas. It was such a thrill to be in the room with our community, listening to them support and encourage our speakers and hopefully everyone will share these ideas and what they’ve learnt.  We know we will be. If you’re interested in coming along to our next TEDxMelbourne event, learning more about our community or speaking sign up to our newsletter below! 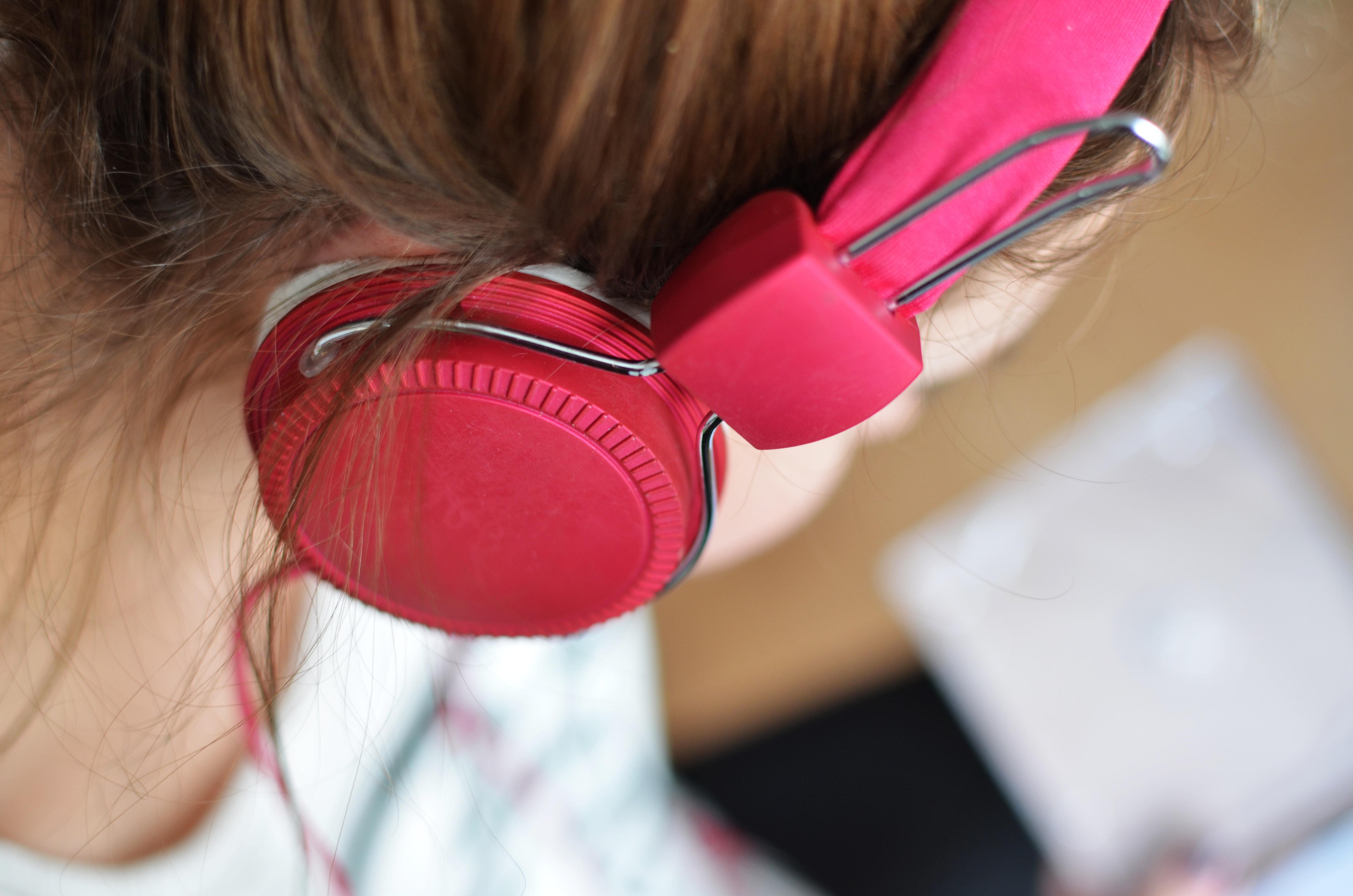 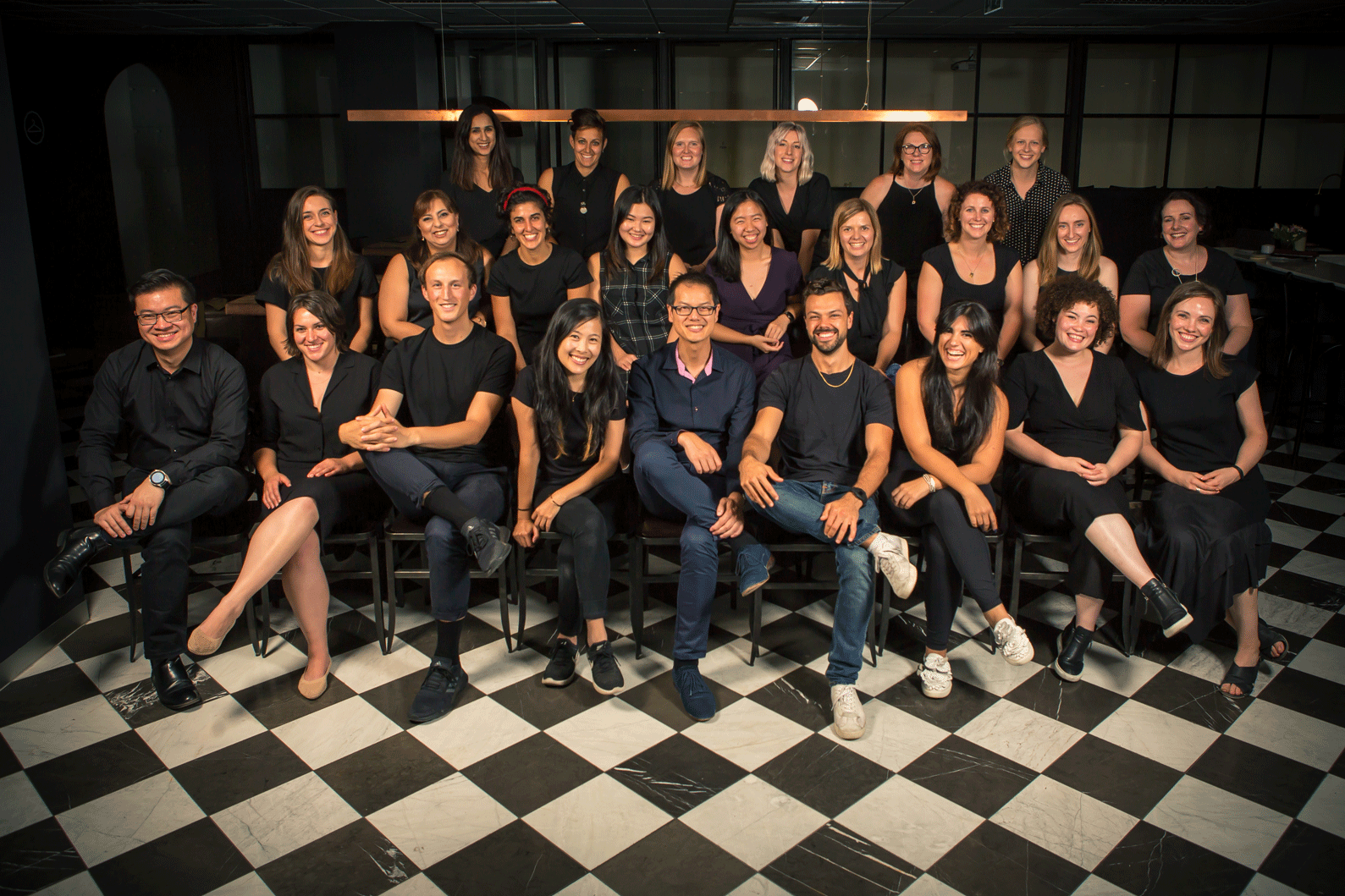 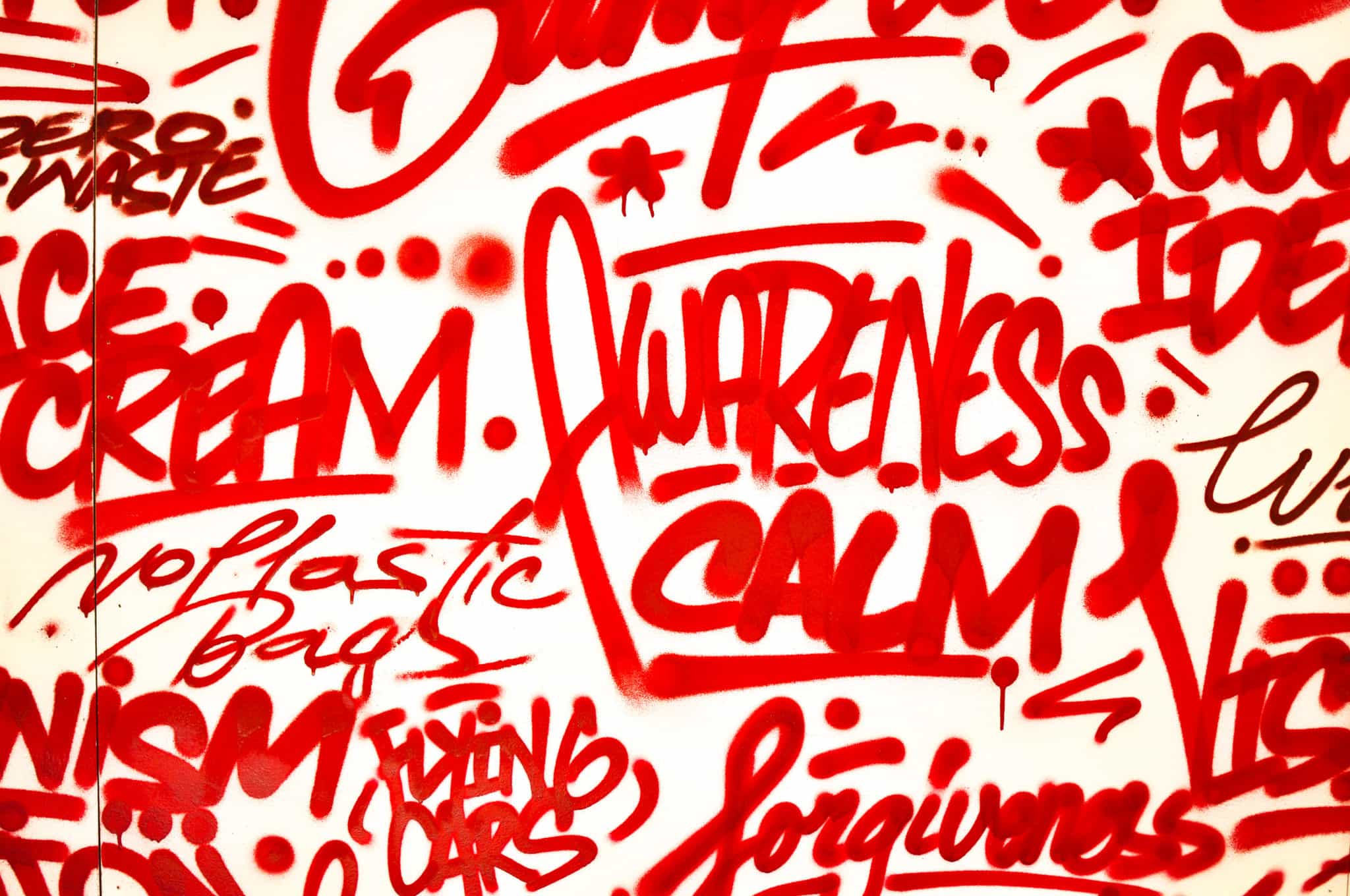 Nothing brings a TEDx brand identity to life more than the speakers.