Beyond March 8: every single day counts

How we need to look beyond International Women’s Day

We fill our calendars every day. From work meetings to that dentist appointment you booked months ago and birthday celebrations that we’ve remembered without Facebook. And then there are some days that are automatically shaded; something important must be happening. In March, that’s the box guarding the number 8, otherwise known as ‘International Women’s Day’ (IWD), a date that celebrates women and their achievements. But that’s not enough. It isn’t (or it shouldn’t be) just one shaded box or 24 hours. We have to move towards gender equality every single day. We see how this can be done in so many different ways that, in the end, we can all be advocates of this cause.

There’s a beautiful quote about finding ‘the extraordinary in the ordinary’, from Sophie Hardcastle’s memoir Running Like China, where she contrasts her once aspiration to ‘instigate great change’ and her mum’s opinion that for many, ‘an ordinary life is enough’. This unexpectedly triggered the following thought: there are so many people that do great things silently in their day to day life. Women (and men) extending their hands to other women, for them to stand taller, cry, or simply feel safe in the light of an understanding smile. So, what this all means is that every single action is a leap towards gender equality. There are so many great examples of people that have paved the way to a more just reality. And we can be part of that too from where we’re standing, right here, right now.

TEDWomen is a three-day conference organised by TED global that focuses on the power of women as changemakers, giving visibility to their quests and personal experiences, some of them deeply marked by the lack of inclusiveness. Like the theater director Jude Kelly, who remembers how her daughter cried after watching E.T. because she felt she couldn’t save him because only boys did that on the film, demonstrating what happens if all  stories are written through the male perspective. Or Caroline Paul, on how she felt about being one of the 15 women firefighters amongst 1500 men, battling with the injustice of always having to prove herself to them.

For the last three years TEDxMelbourne has hosted Open Mic Night, a chance for speakers to get up and talk about what’s important to them in front of their community. Laura Youngson was the winner in 2017, where she talked about the lack of representation in women’s sport. She was the organiser of the world’s highest female soccer match that took place on nowhere less than Mt. Kilimanjaro. She encouraged ‘women to conquer their own mountains’. Participating in this event gave her the chance to inspire more souls, but there are so many ways in which you can spread your message too. Nothing can beat the sound of the example.

We can empower the flame of change from so many angles. We spend many hours of our lives at work, for instance — so let’s make them worthy.  According to the Workplace Gender Equality Agency (WGEA) the salary gap in Australia is more than $25,000 per year. Support can start from encouraging your colleague to ask for that raise she deserves, helping to voice opinions that aren’t being heard or giving equal amount of leadership opportunities to everybody.

Or why not, at home. Which stories are we telling our kids? Are we being more cautious with our girls if they want to climb a tree? Is blue only for boys? Are we doing our best to divide the house chores? They’re the leaders and the storytellers of the future. In her TEDxMelbourne talk, drone expert Dr. Catherine Ball, talked about her project #SheFlies, where she’s increasing the accessibility of drone technology to more women. She recalls the words her mother said to her, always encouraging her to pursue her dreams: ‘See them off, Cath. Go and do it.’ We should encourage children equally towards adventure.

In short, everywhere. The sum of so many acts of bravery can be the definite push towards changing the rules of unfair games. Switching to another radio station if it’s playing a song that degrades women. Buying elsewhere when a store doesn’t have a wide variety of sizes. Or telling your friend to stop saying derogatory comments because it’s wrong. Collaboration is what will take us far, as Ball said in her talk. Let’s support each other everyday, not just on March 8. If we multiply those millions of small acts and set our example, it will stop being just a shaded day on a calendar. 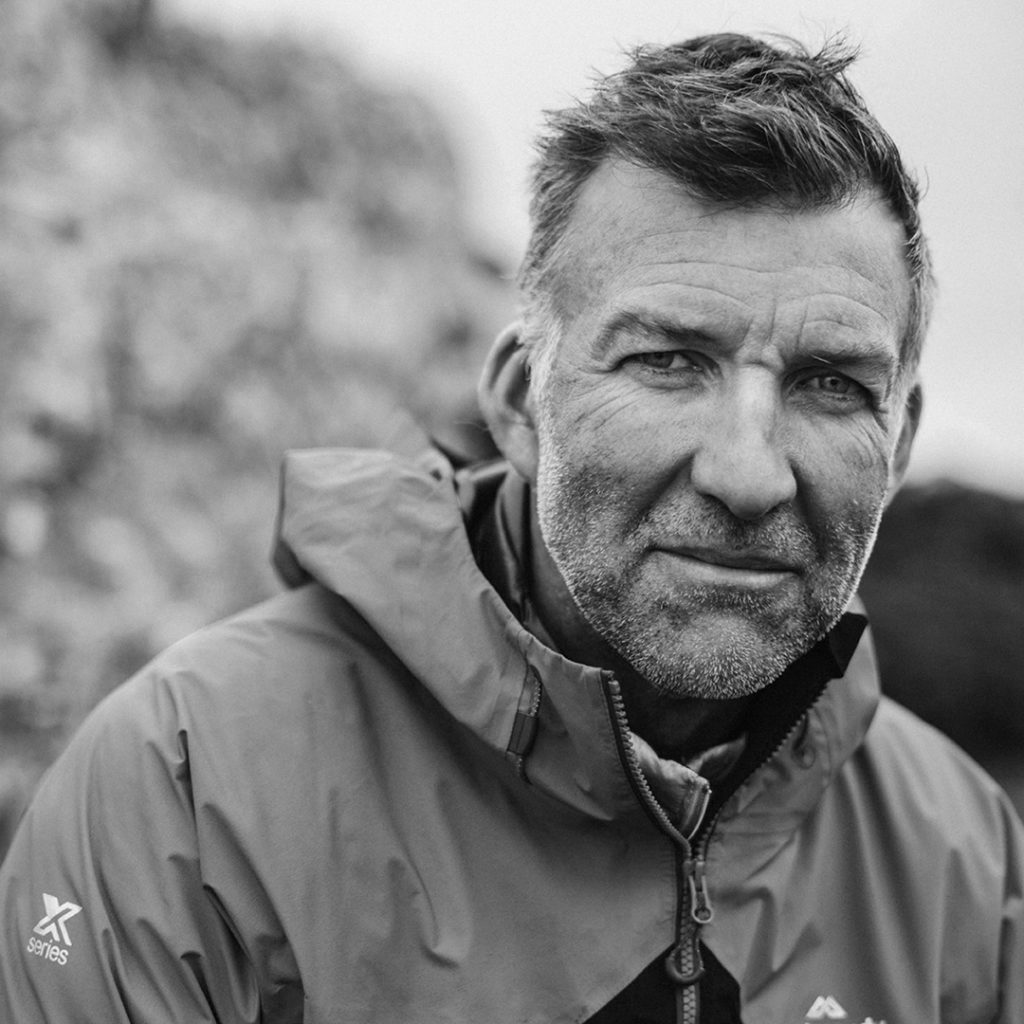 Tim Jarvis will teach us how 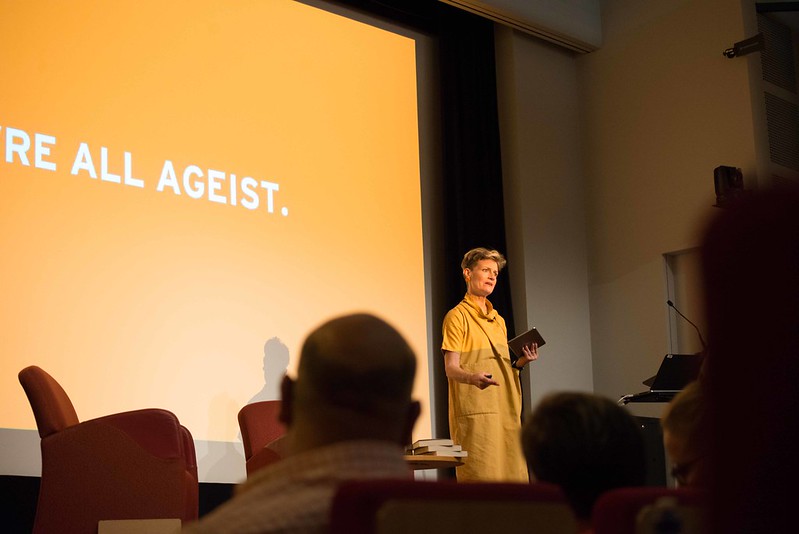 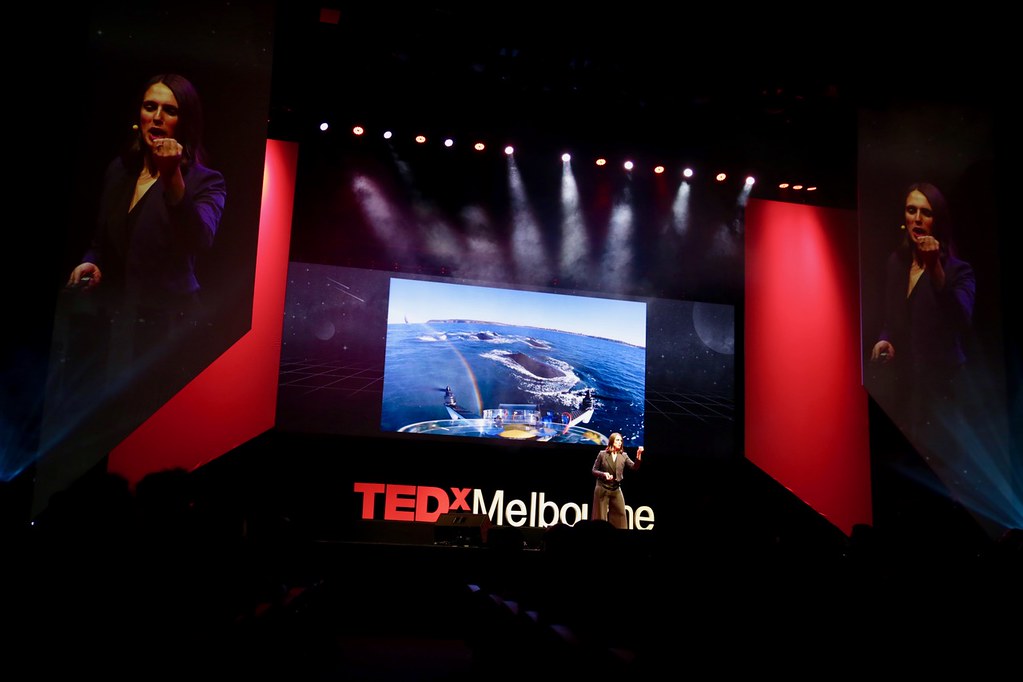 On 5 June, as part of our ten year anniversary we delved into what Limitless means.